Trending
You are at:Home»Education»Latest SCOTUS Ruling: Using an Illegal Search Against You 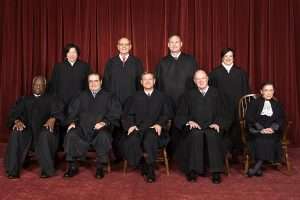 The U.S. Supreme Court took a big step in the wrong direction last week. In a 5 – 3 decision, the court ruled that a police officer’s illegal stop and search of a man on the street did not prevent evidence obtained from the illegal search to be used against him.

Writing for the court’s majority, Justice Clarence Thomas penned that the stop was a result of a “good-faith mistake” and that the illegal stop was, at worst an “isolated instance of negligence.” Try using that in court as argument why you shouldn’t be convicted of drunk driving because you made “a good-faith mistake” of drinking more than you should and that it was just an “isolated instance of negligence” as you normally don’t get drunk.

Dissenting Justice Sonia Sotomayor took strong exception to that reasoning on illegal search writing that this case allows police to stop you on the street, demand your identification, and check it for outstanding traffic warrants even if you are doing nothing wrong. 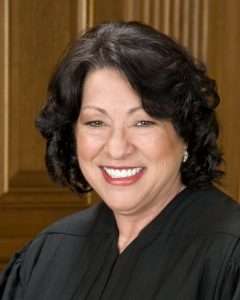 The dire constitutional consequences of this decision is succinctly summarized in Justice Sotomayor’s own words.

“By legitimizing the conduct that produces this double consciousness, this case tells everyone, white and black, guilty and innocent, that an officer can verify your legal status at any time. It says that your body is subject to invasion while courts excuse the violation of your rights. It implies that you are not a citizen of a democracy but the subject of a carceral state, just waiting to be cataloged.

We must not pretend that the countless people who are routinely targeted by police are isolated. They are the canaries in the coal mine whose deaths, civil and literal, warn us that no one can breathe in this atmosphere. They are the ones who recognize that unlawful police stops corrode all our civil liberties and threaten all our lives. Until their voices matter too, our justice system will continue to be anything but.”