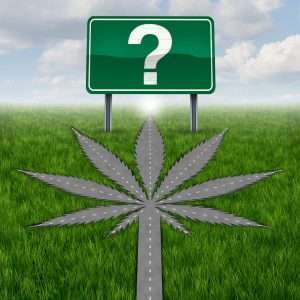 The Medical Marijuana Regulation Safety Act (MMRSA), passed in the waning days of the 2015 State Legislature, was California’s first-ever state wide regulation of the medical marijuana industry. It was long overdue, but although it has been hailed as bringing order out of chaos, many have objected to its burdensome and complex regulatory process.

With 18 different licenses for cultivating, transporting, testing, manufacturing and retailing, it is not easy to comprehend, let alone implement. Adding to the uneasiness, is that the Bureau of Medical Marijuana Regulation headed by Lori Ajax, former chief deputy director at the California Department of Alcoholic Beverage Control, is still trying to figure out exactly how this complex, unwieldly and arguably unfair regulatory scheme is going to work. 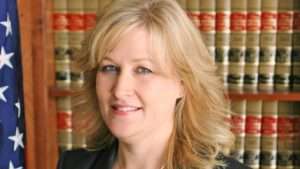 Of all the various licenses that will be available, one that is coming under a lot scrutiny is MMRSA’s distribution system which, beginning in 2018, requires that all medical marijuana produced by licensed cultivators must pass through distributors for testing and quality assurance before it’s sold. It is truly a unique arrangement unlike any other distribution model in states that have already enacted regulations all of which allows growers to sell directly to manufacturers and stores.

Objections have been raised that MMRSA’s distribution model could increase costs to the consumer by 15 % to 35%. With sinister allegations that a large company, which has made significant donations to legislators behind MMRSA, has conspired with some California growers to push this model, it is truly turning into a prime example of how money, both big and little, influences, manipulates and controls just about everything.

There is a lot going on here, both seen and unseen, and it gets very complex and tangled. A very insightful article published in the International Business Times does a good job revealing the jockeying and strange alliances being formed in this battle over the implementation of MMRSA’s distribution model. It makes a good and a very eye-opening read so if you want the low-down on all that is going on relating to the implementation of MMRSA’s distribution system CLICK HERE.

MMRSA: Harbinger of Things to Come?

What is happening in this one small microcosm over MMRSA’s distribution model is an excellent example of what is and will be going on as both medical marijuana and adult-use marijuana enter mainstream commercial commerce. Suffice it to say there are a lot of factions lining up on one side or the other because as the multi-billion dollar marijuana industry comes out of the shadows and into the broad daylight of legitimacy and respectability, some people are going to lose out and others are going to score big – really big.

It is so bizarre that a plant that has been in use by humanity for thousands of years has now become the focal point of so much turmoil as its relatively brief 75 years of reefer madness prohibition comes to an end. It can only be hoped that it will return to the ho-hum status that it previously occupied for those thousands of years and that all the ongoing commotion over its re-introduction will subside. In the meantime, we all have ring-side seats for what is about to happen.